It barely seems possible that it’s been almost a whole year since we began our foray into the world of beer blogging. 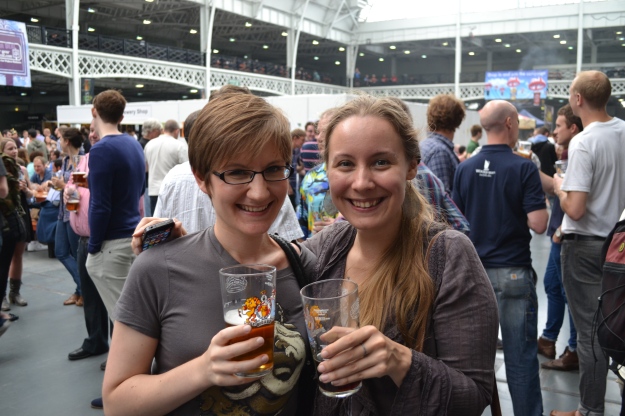 Since last August, things have exploded. We’ve clambered into beer cellars. We’ve visited breweries, pubs and two hop farms. We have interviewed no less than three beer sommeliers. We brewed our very own IPA (thanks, Adnams!). We got 500 followers on Twitter and met innumerable fab beery people. We baked with beer, ate beer ice cream and read books about beer. We even found the time to drink some beer, would you believe.

We felt that this auspicious occasion deserved some kind of celebration. And we want you, dear readers, to join us.

On Friday 15th August at around 1900 we will be descending on the best pub in London, The Queen’s Head. We’re working with the landlord to line up some of our favourite beers from over the last year to share with you all – details to follow nearer the time! 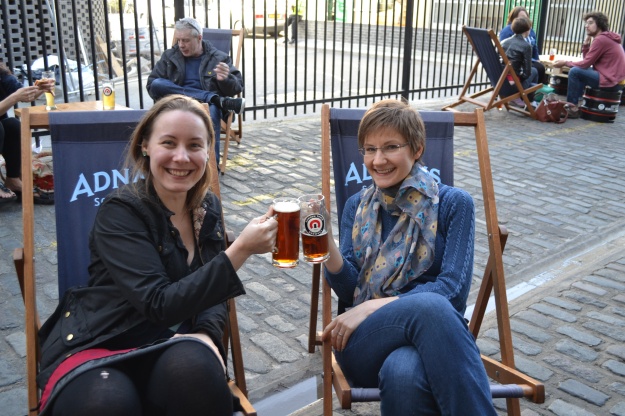